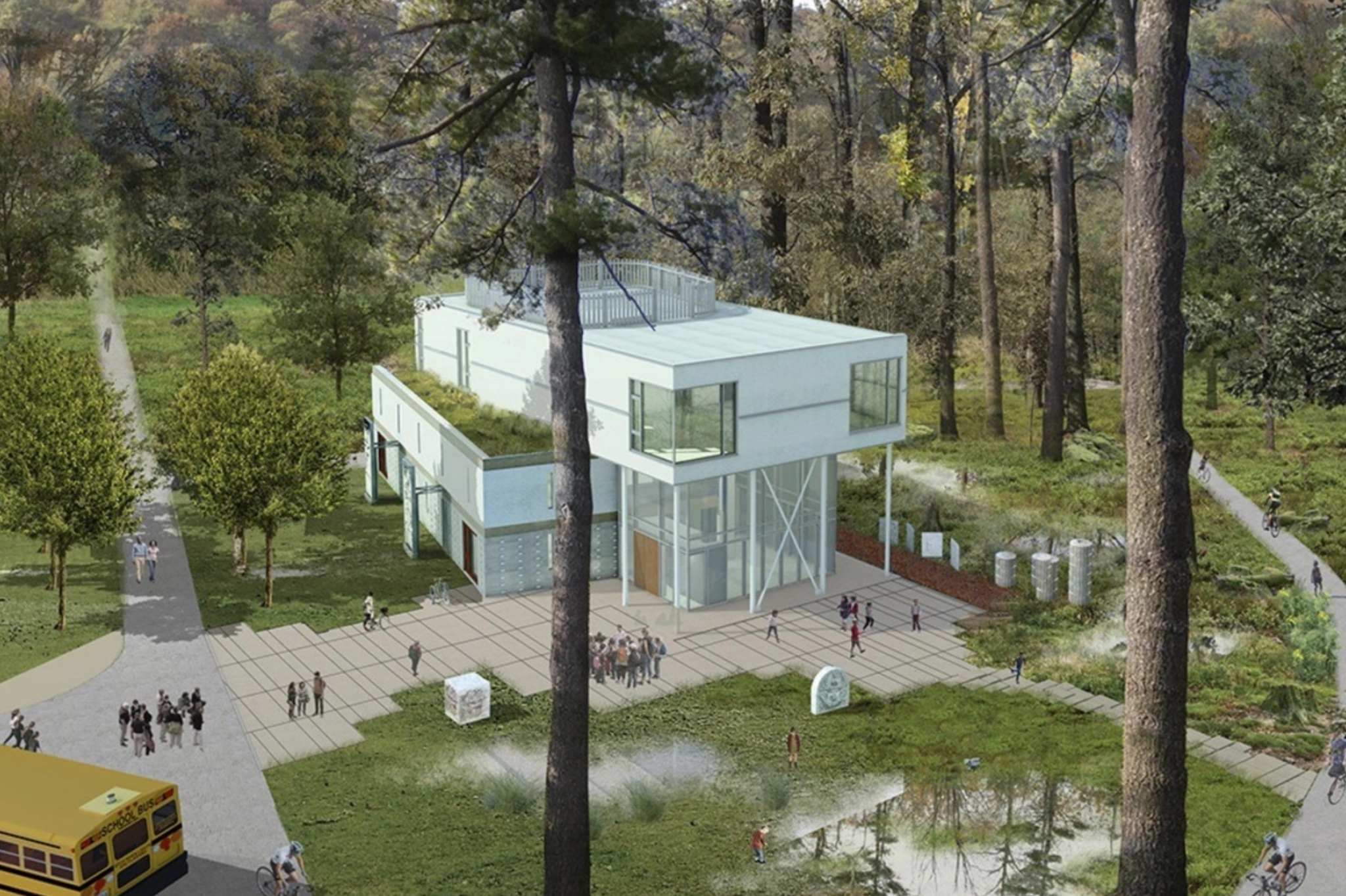 Already a breathtaking spot on the Scarborough Bluffs with monumental artifacts and sculptural ruins scattered on the grounds, Guild Park and Gardens is about to also be home to a magnificent cultural centre.

The new building at the Clark Centre for the Arts, which will come complete with a public gallery, art studios, exhibitions, an event space and community programs, should be ready by 2022.

The arts and culture facility expands off the rear of a two-storey concrete building from the 1960s, Building 191, found just up the road from the revitalized Guild Inn Estate. 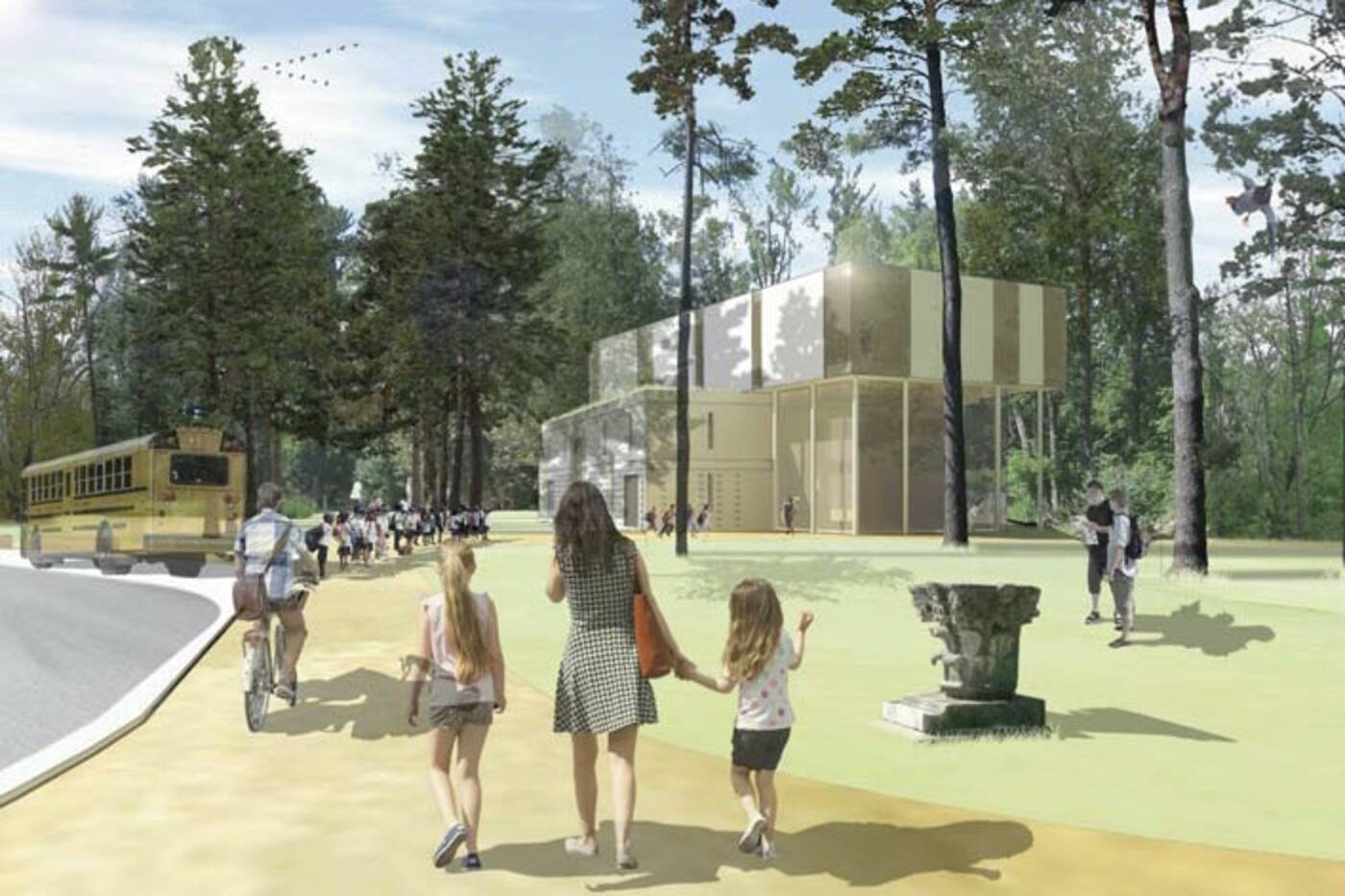 Building 191, which was previously owned by the Clarks, has turned into the Clark Centre for the Arts.

The original building was built as a storage space by Spencer and Rosa Clark, who founded the artist collective, Guild of All Arts, in 1932 and later opened the Guild Inn after purchasing the land.

The modern-looking expansion, started in 2017 and completed by Taylor Hazell Architects, includes an entire new level and a glass foyer bringining in plenty of sunlight and connecting the old and new buildings where six studios, as well as seminar and office spaces, will be. 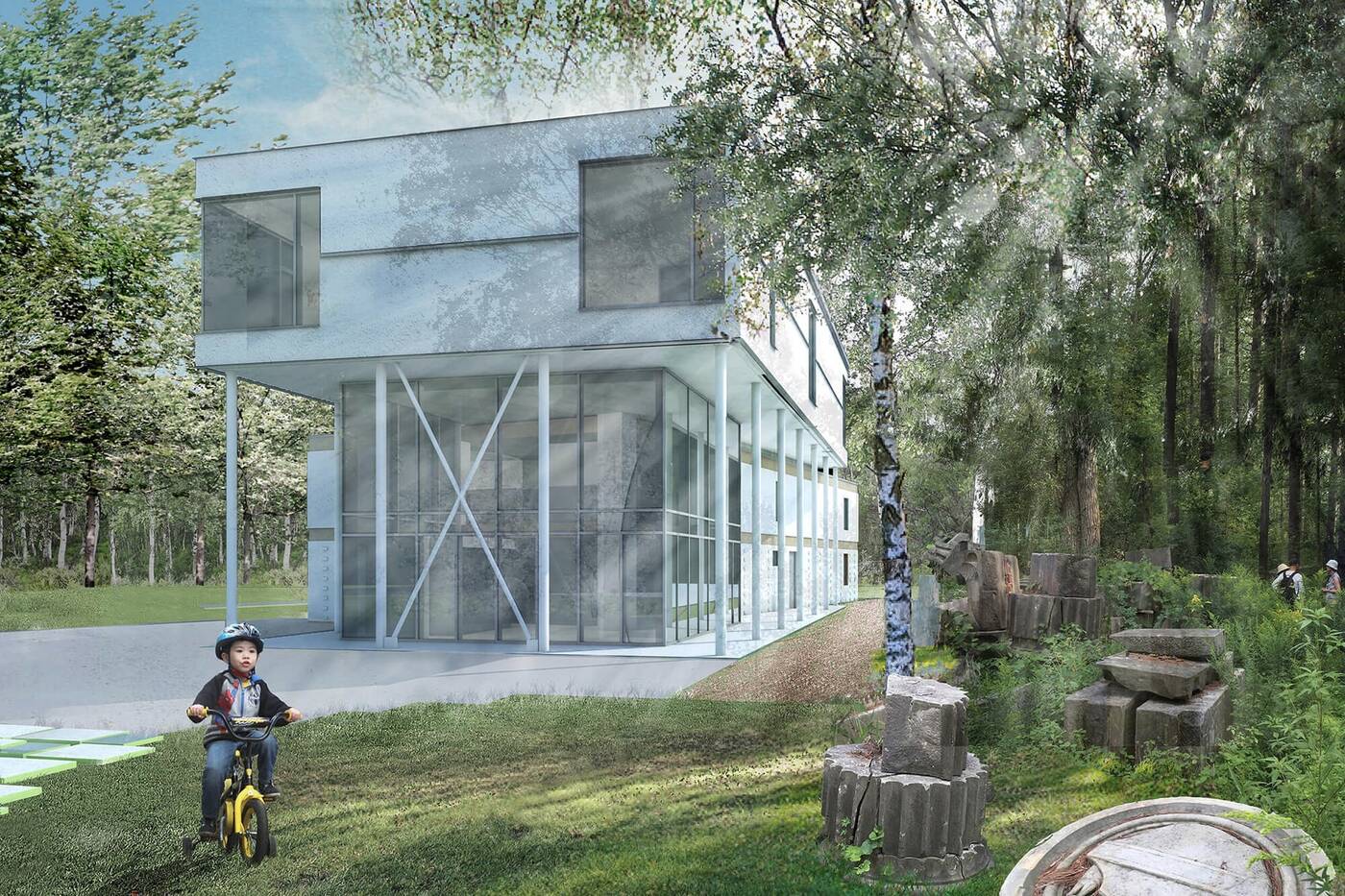 The Clark Centre for the Arts will offer art and community programs, workshops, short-term facility rentals and artist residencies.

The Arts Services unit of Toronto Arts and Culture will be operating the centre on behalf of the City, offering about 70-90 public art and community outreach programs, workshops, short-term facility rentals and artist residencies annually.

Two dozen of the smaller monuments around the park have also been integrated into the building and surrounding grounds.

Larger pieces will continue to stand on their own in the park, which is only appropriate since the remnants of former local landmarks, like the 1891 University Avenue Armoury and the 1938 Globe and Mail Building, is what the sculptural sanctuary is known for.